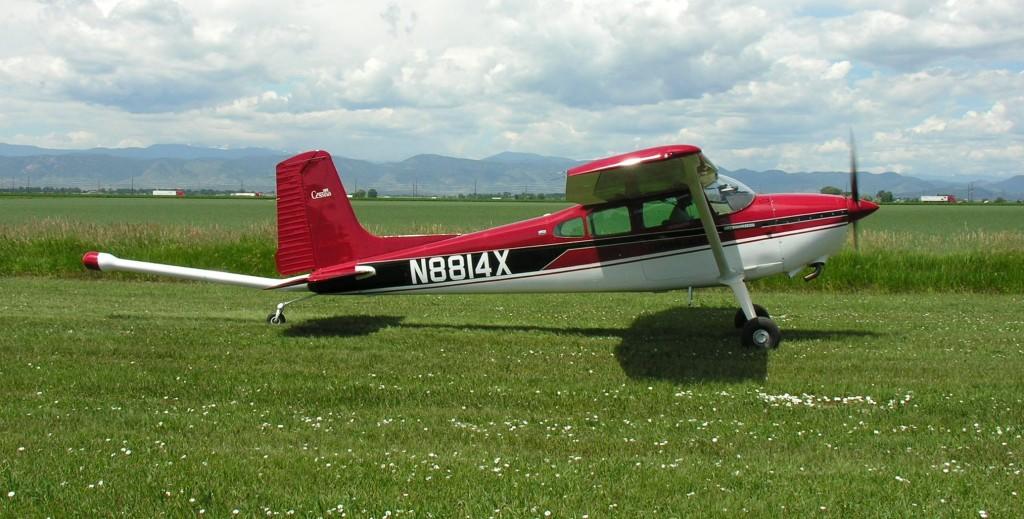 The USGS will fly airborne geophysical surveys in areas of interest with support from Rio Tinto during 2022 as part of its Earth Mapping Resources Initiative (Earth MRI). This is the first time the USGS has partnered with a resources company for the Earth MRI program, allowing it to double the area being surveyed in Southwest Montana.

“We’re very pleased to partner with Rio Tinto to bring both our technical and geologic expertise to bear on studying mineral potential in Montana,” said USGS scientist Warren Day, science coordinator for Earth MRI.  “The data we plan to acquire will help address other pressing societal issues in need of detailed geoscience information, such as identifying potential natural hazards, studying groundwater resources, and providing foundational geology to inform infrastructure systems like roads and bridges in Montana.”

Rio Tinto Exploration Director Chris Welton said: “Our partnership with USGS will deliver high quality data on potential mineral resources through its cutting-edge Earth MRI program. By working together, we are sharing expertise, resources and knowledge to make the search for critical minerals more efficient.”

Recent studies by the USGS Earth Mapping Resources Initiative have identified the Boulder Batholith region as having conditions that look favorable for hosting several critical mineral resources, such as rare earth elements, tellurium, tin, tungsten as well as copper, molybdenum, and gold.

The region is well-known for its mineral potential. Previous mining efforts have yielded significant quantities of copper, gold, lead, silver and zinc, as well as other metals.

The new airborne magnetic and radiometric surveys will provide geoscientists with new insights to help interpret regional geologic structures and rock formations concealed beneath the rugged landscape, allowing for a deeper and novel understanding of the complex regional geology of southwestern Montana.

The goal of the Earth MRI program is to improve our knowledge of the geologic framework in the United States and to identify areas that may have the potential to contain undiscovered critical mineral resources. Information acquired through this initiative could also advance our understanding of other economically valuable mineral resources (such as copper, zinc, gold, and industrial minerals), energy and groundwater resources, and geologic hazards.

Data collected through this partnership will be made publicly available through the Earth Mapping Resources Initiative website.