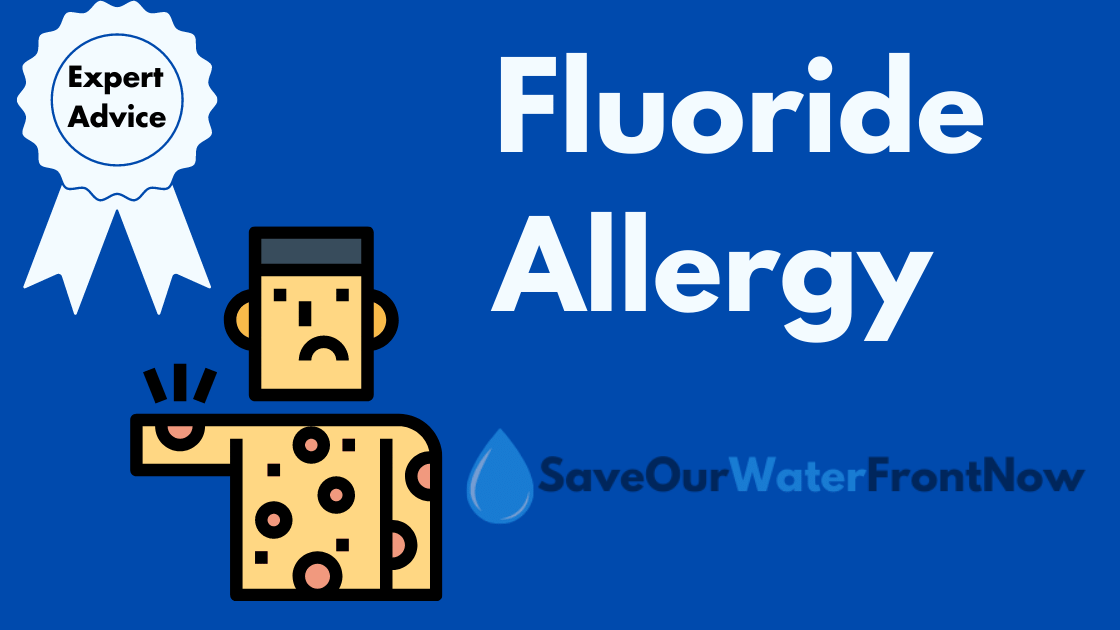 Allergies are something really common among billions of people. You can be allergic to almost anything. Allergy is a hypersensitivity reaction where you get a release of histamine cells only because they cross-linked with antigens in your bloodstream. If anyone you know or even if it’s you yourself that happens to get allergic to fluoride …